In 2014, with the support of the Övörkhangai Region, the French Ambassy in Mongolia, the Alliance Française in Ulaanbaatar and the Union of the Mongolian Artists, the OONH Gallery had the honour to host the GOLDEN FELT Exhibition. Within this unique event, held between July 25 and August 5 in the gallery of the Union of Mongolian Artists in Ulaanbaatar, the works of Françoise TELLIER-LOUMAGNE and Rémi CHAPEAUBLANC were presented to the public as well as to the private collectors. The exhibition was initiated, created and curated by Marion Roman-Hauduroy.

The proceeds from the exhibition went to the felt cooperatives of the Övörkhangai Region.

For thousands of years, felt is worth its value in gold for the Mongolian people. Truly a technological gem, felt is one of the best isolation materials in the world – both from the acoustic and the thermal point of view. Sheltered in the yurts, easily moveable, isolated with felt and well protected from the elements, the Mongols set off to conquer the world.

Today, brilliant artists, designers and architects, inspired by this wonderfully natural and efficient material, find new ways for the use of felt in the 21st century. They introduce inovative techniques of felt production and usage, inducing a new wave of enthusiasm for the material and its important economic potential.

For the first edition of the Golden Felt exhibition, the Out of NowHere Gallery, with the support of its partners and benefactors, invited the French visual artist Françoise TELLIER-LOUMAGNE and the French photographer Rémi CHAPEAUBLANC to encourage the felt production in Mongolia as well as to participate in the preservation of this important part of the Mongolian culture, listed as the UNESCO World Heritage since 2013.

The entirety of the proceeds from the sales of the art works was transfered to the felt cooperatives of the Övörkhangai Region to be used for the purchase of material or for the activities connected with the international promotion of felt. The hope and goal of the OONH Gallery and its partners was to contribute to the preservation, development and international outreach of the Mongolian pastoral nomadic economy.

Discover some of the artworks exhibited within the Golden Felt: 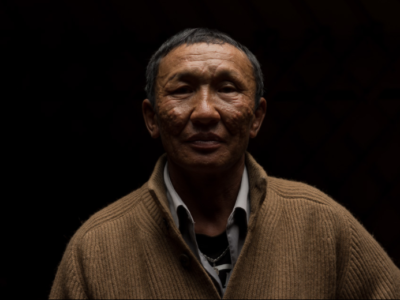 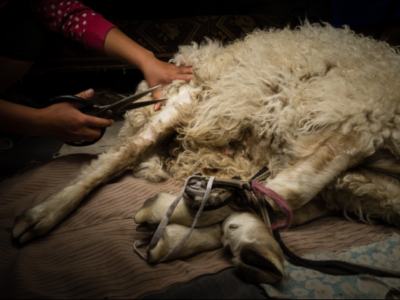 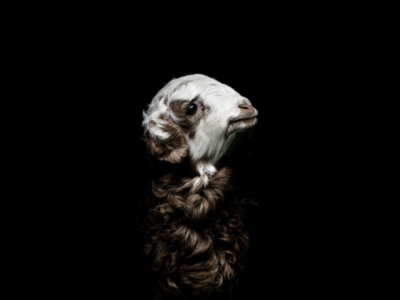 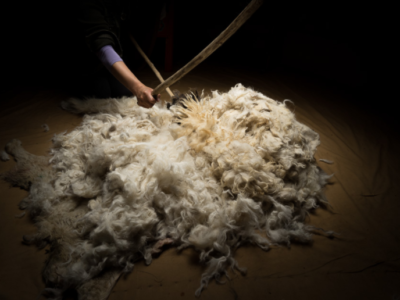 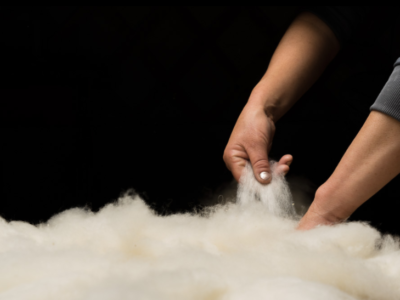 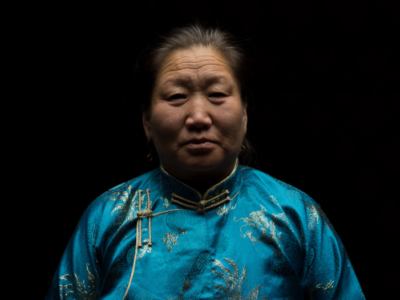 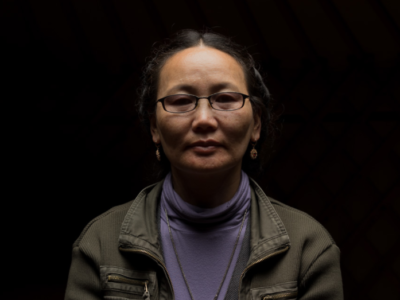 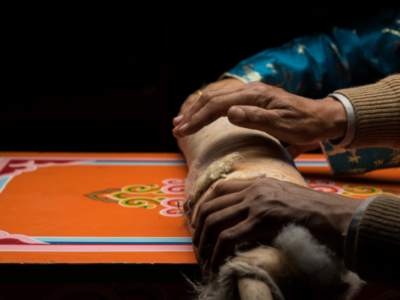 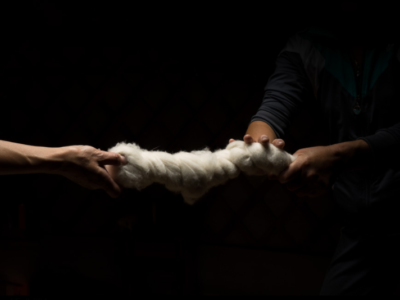 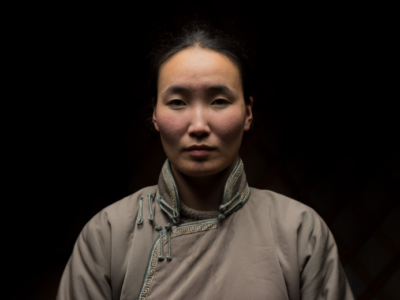 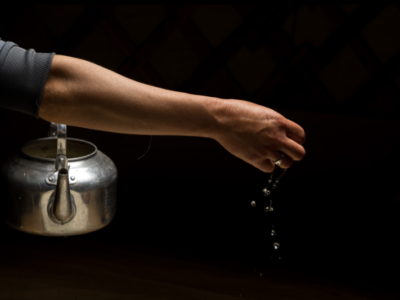