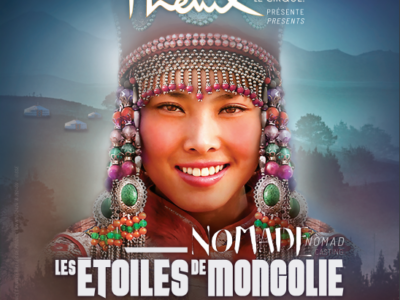 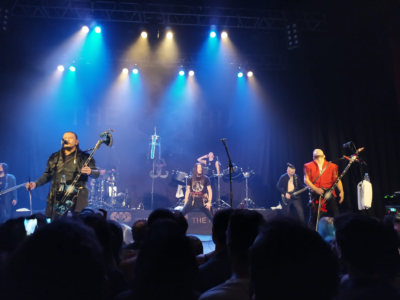 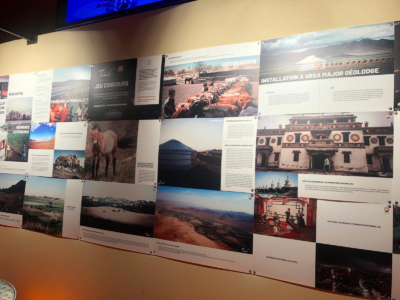 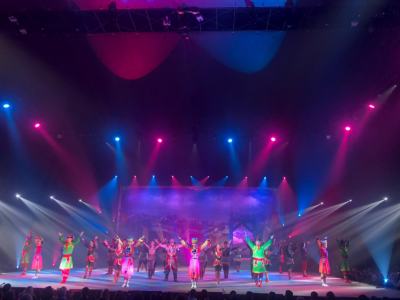 OUT OF NOWHERE and the Mongolian circus is a love story that began with the famous contortionist troupe ANGELS.

For more than 15 years, the founders of OUT OF NOWHERE have been supporting many Mongolian artists by regularly inviting them to perform on the steppe, in our lodges, at private events! For the 20th anniversary of the PHÉNIX circus, the largest circus tent in the world welcomed LES ETOILES DE MONGOLIE to France. 350,000 spectators were present in Paris from 23 November to 9 February 2020!

OUT OF NOWHERE therefore naturally joined this exceptional event to promote Mongolian culture and artistic heritage! The NOMADE show and our hotels were highlighted during a major press campaign (Parisian metro, TV and radio spots, magazines) that reached several million people.

On January 10, 2020, professionals of tourism industry were able to attend as VIPs the performance of the show followed by a VIP cocktail. The 50 artists took the spectators on a journey to the heart of the steppes, where all the ingredients of Mongolian culture were intertwined, from the construction of a yurt to the bewitching rhythms of diphonic songs, from vertiginous acrobatics to the breathtaking performances of the greatest contortionists. We are proud of this exceptional collaboration and the great success of their show in France.

In partnership with the PHENIX circus, OUT OF NOWHERE invited 2 people to travel to Mongolia and the 25 winners of a big Facebook contest were able to attend the concert of the music group THE HU (50 million views on YouTube) ! These 25 lucky ones (Hu! Hu!) went to the Trianon on February 3rd and discovered this Mongolian band, which is everywhere in the headlines (world tour and packed houses), following the release of its first studio album The Gereg. On stage, the 8 musicians mix traditional Mongolian music with its typical instruments (such as the Morin Khuur) and diphonic songs (khoomi) with a powerful rock rhythm.

For those who would become fans, the band continues its world tour and will be back in France on June 20, 2020 in Clisson (44), as part of the HELLFEST festival. 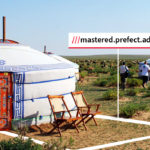 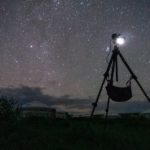 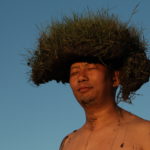